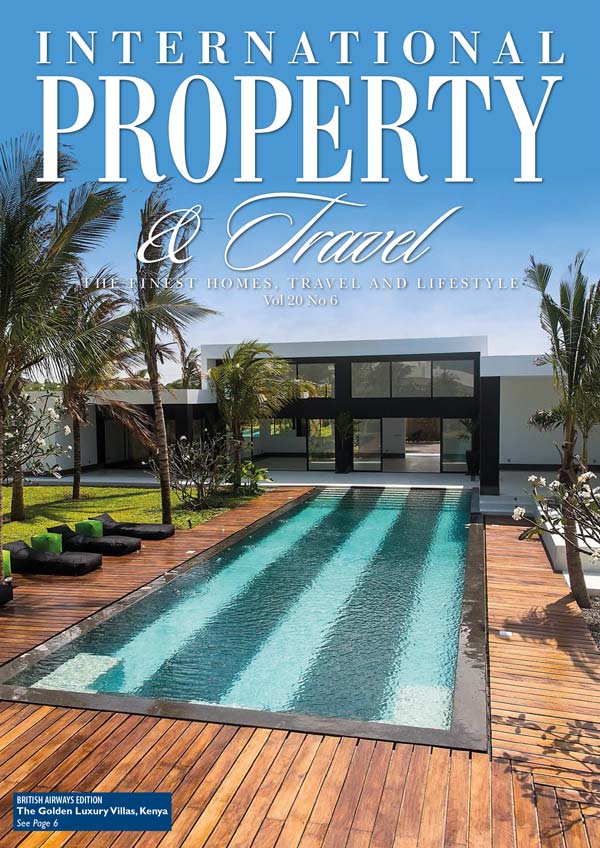 Just won two more awards in the African section of the International Property Awards to add to the previous award of best property in the World.

This is is how it started. Desiderta Developments had a problem. They were building luxury villas on the coast of Kenya facing the Indian Ocean but their tie-up with London estate agents, Knight Frank, wasn’t reaching the clients they were hoping for.

The International Property Awards were asking for submissions but the deadline was close and so we had to go to Kenya to take photos, write the copy, design the presentation and get it back to London!

Months later at a spectacular gala evening in Dubai the African section of the awards was announced. Desiderata Developments won four awards including Best Architecture and Single Residence in Africa. Even better, in London at the Global Awards night they were presented with the best property in the World prize. This property was then featured on the front cover of the British Airways edition of the International Property Awards magazine.

They have sold their villas, they are building more and we have been back. But we are now helping with two orphanages, one where we’re sponsoring, Lucky, who is studying at university and one day will be able to help his two sisters, and the other, The Happy House run by an amazing lady from Blackpool.